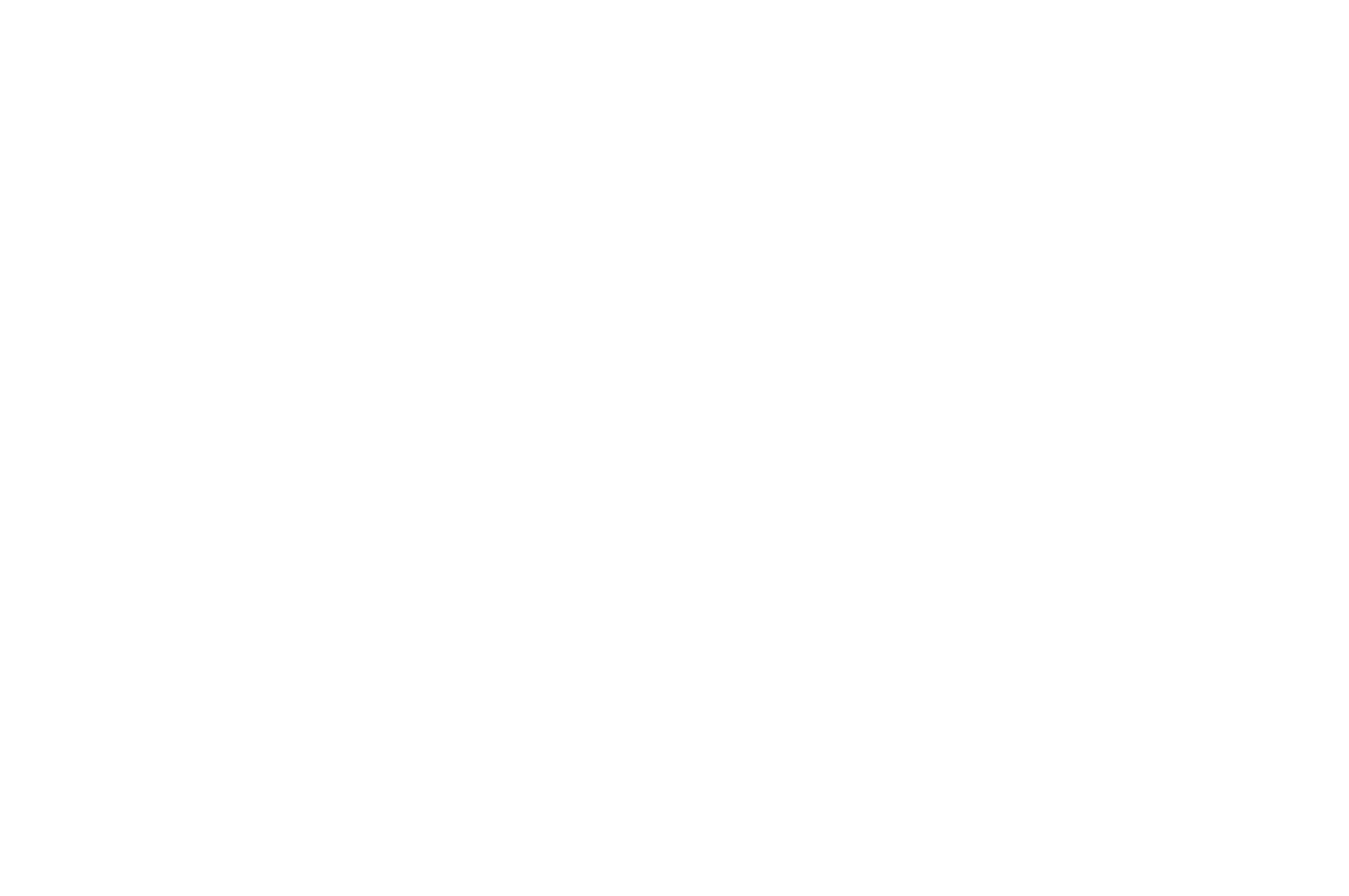 Dog Seat Belt: Critical to Car Safety or Not?

I am reading that between a third and half of all American households have at least one dog. And during COVID quarantining, many more people have or are considering adopting a new furry friend. I have truly appreciated having my dog Jack at home, keeping me great company while I work and reminding me to take that daily walk. He quietly sits in his bed by the heater in my home office and can be counted on around 10AM to insist on going to the woods or accompanying me on some errands by foot. Having a dog has been great for my mental and physical health, so it’s no wonder that pet ownership is growing during these anxious times.

People with Dogs are Traveling, but Not Safely

More folks with dogs means more people traveling with them. About 80% of dog owners travel with their dogs. If we take a trip with our beloved companion Jack, there are usually several extra things to prepare; it takes special considerations, just like traveling with a baby requires you to pack certain items and think ahead about logistics. The ASPCA has written up a good checklist of what to bring and do’s and don’ts when traveling with your pet.

With fewer people now traveling by plane, it is more likely that people are on the road with their dog in the car. A dog-friendly road trip requires not just water and food, but frequent pit stops and stretches, sleeping accommodations like a pet-friendly hotel and a familiar bed, as well as bringing health records and your vet’s number. It also means thinking about dog safety inside the car.

It is really not a good idea to simply open the car door and let your fur babies in. Or worse, opening the back gate of your truck. The American Humane Society estimates that 100,000 dogs die from riding in truck beds each year. With over 6 million car accidents happening in the US each year, by my math that’s at least 2 million that likely involved a dog.

What Happens to Dogs in Car Crashes?

Several things can happen with your dog inside a car during an accident:

It’s no wonder that in 2011, New Jersey made it a violation of its animal cruelty laws to carry your dog unrestrained in your car. An unrestrained dog is dangerous during an accident to the auto passengers and at risk of harm or death itself. In a more common occurrence, a loose dog is a distraction to the driver. There are laws against distracted driving, be it using your mobile while driving or a dog running around and getting into things they shouldn’t.

This article has a list of dog seat belt laws by state. But legal or not legal, it’s just a good idea.

What are the different options for keeping your pet contained, calm, comfortable and safe in your car? There are a lot of options, some much better than others:

I’ve seen several cars outfitted with metal grates or a crate between the front and the back. This keeps the dog or dogs contained in their own area, reducing driver distraction and also containing the mud and fur that comes with transporting your animals. It’s great for reducing distraction, but lousy at protection. With a sudden stop, the animal is not protected.

A carrier or crate is a great way to keep your pet in place while making them comfortable. Highly recommended is to crate-train first, allowing them to be comfortable and calm in the crate. Then your dog will welcome the experience. Carriers need to be strong enough to hold the dog in case of a crash, and not all of them are. The crate needs to be held in place through the seat belt or the LATCH anchors, as a child seat is required to be.

Have you seen those cute puppies in the faux-fur lined box in the back seat? Adorable. Or the video of the pug in the booster? He’s hysterical. But he’s also not protected. A dog in a box can still get out or be thrown from the seat or box if the car suddenly stops.

This is an overhead strap that runs side to side over the back seat. Then a tether attaches the dog to the overhead line, like a dog run outside. This apparatus may restrain your dog from the front seat, but could actually increase the chance of injury to your dog and people in the car. It is really not recommended.

This is a strap that clicks into the seat belt buckle on your car. That’s what puppy Jack is demonstrating in the photo below. This is a step better than the zip line, as movement is more restricted, but still not very safe in case of an accident.

Now considered the gold standard, this is a solid harness that protects the chest area and secures behind the front legs, then attaches directly to the seat belt. With less ability to move about, the dog is secure in an accident. You may have seen the Shark Tank episode with the Rocketeer Pack harness. It is a crash tested dog seat belt certified by the Center for Pet Safety.

My Own Experience with Dog Seat Belts

Jack is a Basenji, stinking cute, and our first dog as a family. He has never liked riding in the car. But now at five years old, he knows it means going to places he likes, like the forest for our daily walk, to pick up kids at school, or a road trip with the family. Since he’s rather high energy and doesn’t ride calmly, it was important to restrain him, especially early on. And we made some mistakes while we learned.

Here he is as a puppy in his “brace position.” He’s wearing a harness with a seat belt tether. The harness stopped him from running all over the car, although I now know that the thin straps would likely cause him harm if I had to slam on the brakes. (He now wears a wider, more padded harness.) If I do not belt him in securely, he will jump all over the car, distracting me from paying attention and potentially causing harm to himself. A friend’s dog broke his leg while jumping around inside the car: The poor dog’s leg got caught between the seats and snapped. He was in a cast for months.

So yes, dog seat belts are an important part of car safety. But starting with the safest car for you is the first step. Different cars are safe for different types of drivers. That’s why we suggest doing a free Auto Grade search for yourself:

Yes, dogs definitely need to wear seat belts. It serves to cut down on distractions to the driver and keep your dog safe during and after an accident. And many states have laws about restraining your dog in the car. But you need to have the right dog seat belt for it to work.

Can I buckle my dog by his collar?

Never buckle your dog by his collar. Consider what would happen if you wore your seat belt around your own neck—how would that feel if you came to a sudden stop? This method of restraint may stop them from distracting the driver, but could kill your dog in a crash.

It’s complicated. Some do and some do not. Please read the section above about How to Protect My Dog in a Car, which outlines many of the options available. Also see the Center for Pet Safety, which certifies products and has crash tested dog seat belts and harnesses.

Midwestern by birth and global by nature, the author, Melissa Morrison, is an SEO specialist with 910 West and currently living in Provence, France.